Everyone knows how easy it is to grow potatoes. Stick a seed potato into the ground and, unless you’re extremely… 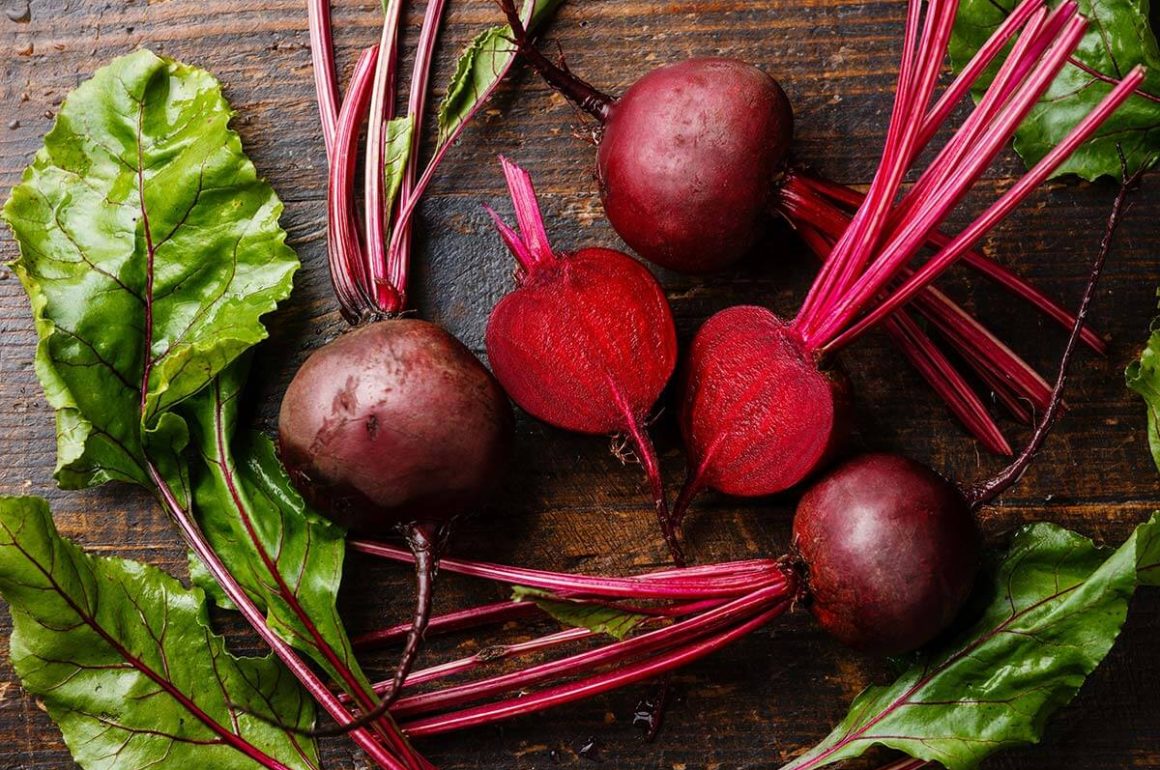 Everyone knows how easy it is to grow potatoes. Stick a seed potato into the ground and, unless you’re extremely unlucky, it will multiply and give you a harvest later in the year. There are, of course, things you can do to maximise your yields – from ‘chitting’ to give them a head start, using manure to give them a good feed, and ‘earthing them up’ to improve their growing conditions – but, for the most part, you can simply let them get on with the job.

Other root vegetables might seem more complicated in comparison, what with fiddling around with tiny seeds, thinning out and weeding as you go along. But we would argue that, for the most part, plenty of root vegetables are just as easy to grow as potatoes. And, unlike the potato, many of them can be sown before winter has finally given way to spring, while some can be continually sown right through to late summer, giving you a much longer harvest season.

To get you in the root mood, here are a few tips and facts on five of the most popular root vegetables around… 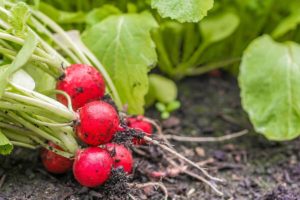 This is such a strong contender for ‘easiest vegetable to grow’ that you’ll often see packages branded up for kids, hoping to attract the next generation of green fingered gardeners. Sow in rows, cover lightly with soil, water well and after around four months your plump little radishes will be ready to be plucked.

Bring an exotic ingredient to your garden with the Oriental white-rooted mooli radish, a long variety that benefits from a late summer sowing. 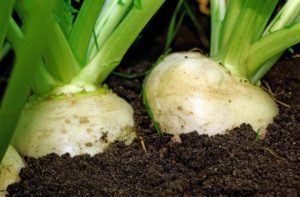 Unfairly seen as some sort of comedy vegetable, we think the turnip deserves more love and attention. In many ways they’re like a pumped up radish – they have the same peppery taste but grow a little bigger and take a few weeks longer before they’re ready. Pick them when they reach the size of a golf ball and they can be eaten raw or let them double in size for cooking.

The leaves of the turnip can also be eaten. Pick your turnip tops when young (use the thinnings if you’ve sown thickly) and cook as you would kale. 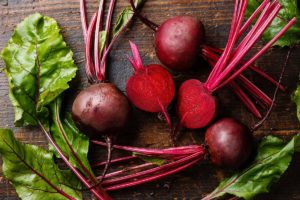 A much more fashionable vegetable than the turnip, this ruddy root can be grown and harvested in the same way, with its tops also edible (young leaves are great in salads). Besides the familiar red-stained varieties, they also come in white, yellow and, our favourite, the striped ‘chioggia.’

Did you know the nobbly beetroot seed is actually a cluster of seeds grouped together? So each ‘seed’ will likely produce multiple plants, making thinning essential. 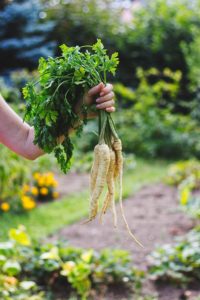 This sweet winter vegetable is a favourite of ours, not only for its roasting prowess but also as a maker of one of the best home-made wines going. Parsnips grow very slowly, so for an early harvest get sowing in late February and early March (under fleece if there are still frosts forecast), and play the long waiting game. Germination can be a little erratic but, once established, very little will bother them.

Parsnips benefit from a frost before harvesting, which converts starch into sweet sugars. As most of this sweetness is concentrated just beneath the skin, scrub clean rather than peel. 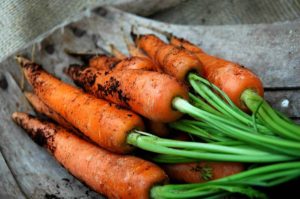 We’re a little hesitant in describing carrots as an easy root vegetable to grow because if you have problems with carrot root fly then you’ll find few things more frustrating in the garden (dig up what looks like a bounty and you’ll find they’ve been already munched below ground). Apart from that pest, they’re a doddle. You can get some varieties that grow extremely quickly and others that are good in large plant pots, giving you the chance to raise them above the flight path of those low-flying flies.

The carrot belongs to the same family of plants as celery, parsnip, fennel and the poisonous hemlock, and there’s even a wild carrot, commonly known as Queen Anne’s lace.

Have you tried to grow root vegetables in your garden? Let us know what has worked for you in the comments below! 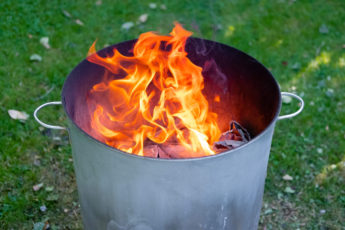 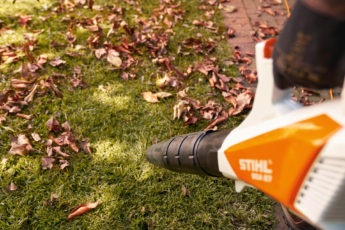 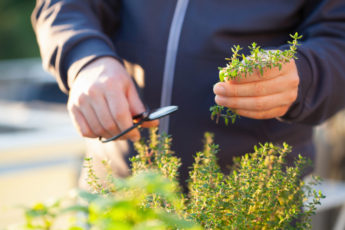 « Previous post
Backpack Batteries & Carrying Systems – What Works For You?
Next post »
The Stock Saw explained – A guide to STIHL TIMBERSPORTS® disciplines