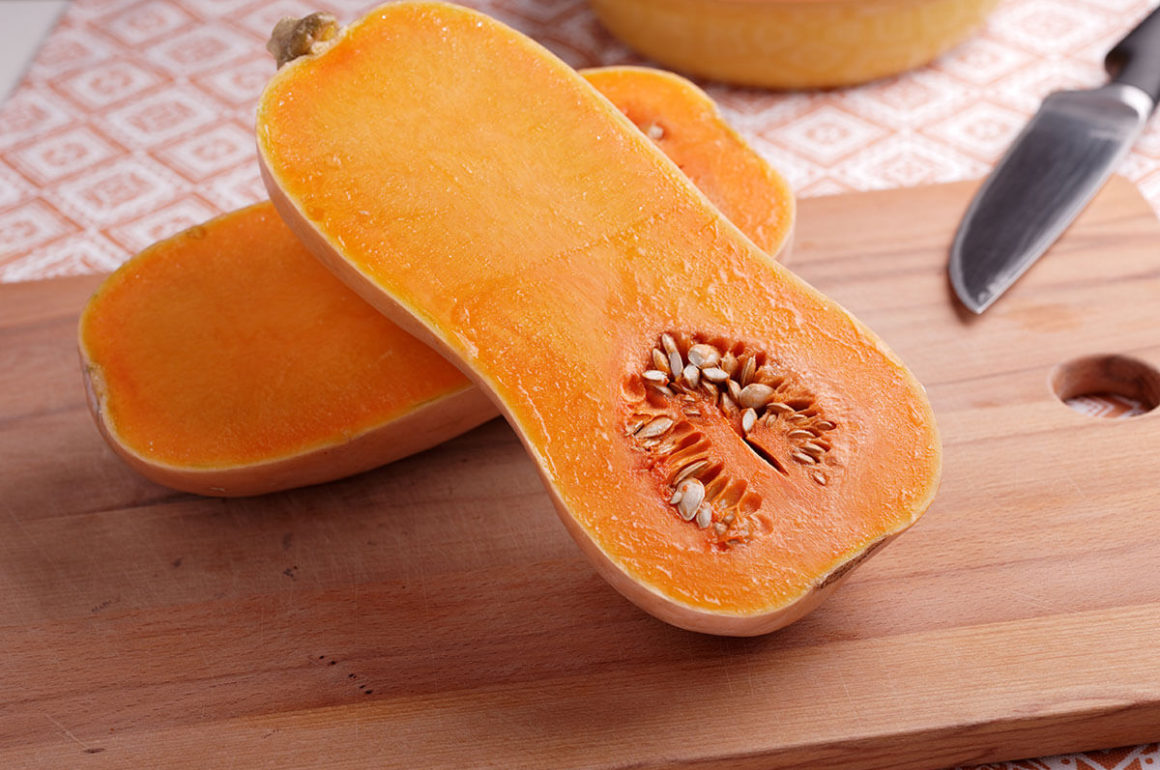 One of the benefits to growing your own vegetables is that some plants produce bonus edible parts that you wouldn’t normally find in the shops, giving you more to harvest than you might’ve bargained for. Here are five of our favourites (and a further five for good measure below). 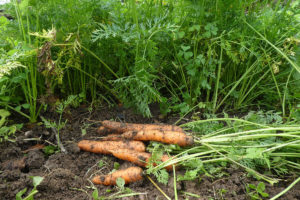 Whenever you harvest carrots, the first thing you should do is whip off the leaves so the roots stay fresh for longer. But what do you do with left-over carrot leaves? Unless you have rabbits to feed then we’ll wager they go straight in the compost.

It may be a surprise, but carrot leaves are edible too (what’s less surprising is they taste a lot like the carrot’s root). Admittedly, they’re not the kind of thing you would use as a side dish in their own right but treat them more like a herb and you’ll be surprised how useful they can be. A few chopped leaves work wonders in a soup or stew; they can be whizzed up to make carrot leaf pesto, or simply sprinkle some leafy carrot flavour into anything from omelettes to samosa fillings.

Most people who grow coriander do so for the leaves to stir fresh into a curry. But, being a rather fussy herb, a slight increase in temperature can cause them to bolt before you’ve had a decent harvest out of them. We celebrate this rapid rise to flowering because following the flowers will be the much-prized seeds. Green at first, they taste just like coriander leaves, but allow them to ripen and, as their green colour fades, they’ll start to take on a zesty flavour which makes them a valuable possession for all sorts of spicy dishes. And, unlike the leaves, they’ll keep for ages. 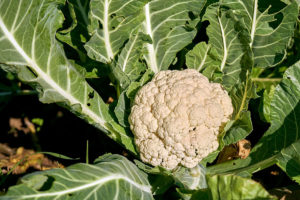 It always feels like a growing triumph when your head of cauliflower emerges from its leafy casing as a tight, white dome of florets. But that leafy casing should also be celebrated as a growing success, because cauliflower leaves are edible and taste great too. Cook them like cabbage or, the next time you’re making cauliflower cheese, chop the lot up – including the thick white bit that divides each leaf – and cook them all together, practically doubling the size of your meal in the process. 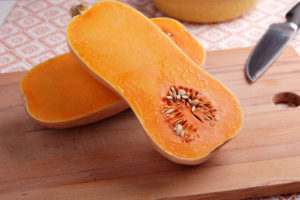 Nearly every recipe we read that involves cooking a squash starts off by telling you to ‘scoop out the seeds from the middle.’ But does it go on to say what you can do with those seeds? Of course not. So it’s up to us to tell you. Spread them out on a tray, sprinkle a bit of salt on the top (and any other seasoning you fancy, such as pepper or chilli powder) and shove them in a hot oven.

When they turn golden brown and are crisp and crunchy, they’ll be done. And the chances are this will be a long time before your squash meal is ready, giving you a nutritious snack to munch on while you wait.

Word of the nasturtium’s all-round genius is beginning to spread, so you’ll probably already be aware that the nasturtium flowers and leaves are edible, making them a good addition to salads. But don’t be too hasty picking all the flowers at once, because the subsequent seed pods can also be put to good use in the kitchen – by pickling them. Pick when plump, and before they turn into hard seeds, and get your pickling vinegar ready. You’ll often see them referred to as ‘poor man’s capers’ but they’re better than that, possessing a peppery crunch that makes a perfect pickle. 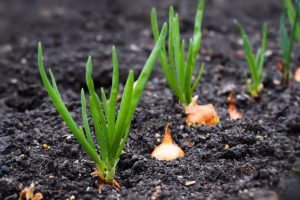 Want more? You can also eat the following…

Fancy trying any of these bonus vegetable harvests? Are there any vegetables with bonus edible parts that we’ve missed? Let us know in the comments. 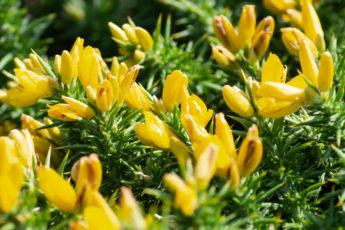 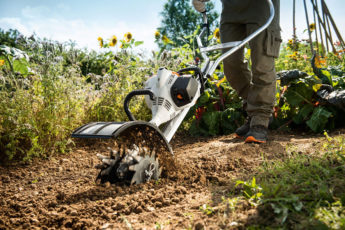 What is The STIHL MultiSystem? 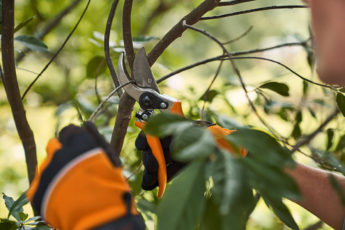 10 Signs You Are A Master Gardener