The Ultimate Guide To Beetroot

Beetroot is one of our vegetable plot essentials, being easy to grow with the kind of unfussy attitude that allows…

The Ultimate Guide To Beetroot 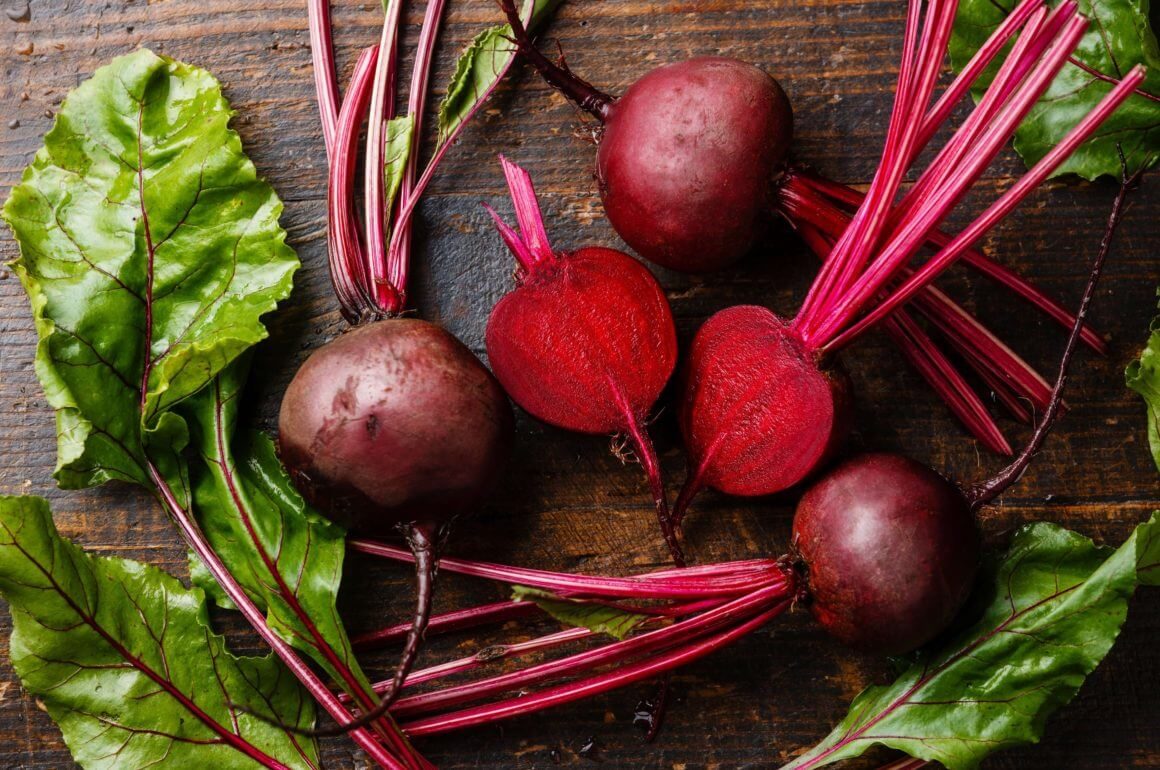 Beetroot is one of our vegetable plot essentials, being easy to grow with the kind of unfussy attitude that allows it to happily occupy gaps in the plot or a container. Direct sowing can begin in early spring (initially under fleece or bubble wrap to give them frost protection) right through to mid-summer. And if you’ve seen the price of beetroot lately then, like us, you’ll want to order extra seeds this year. 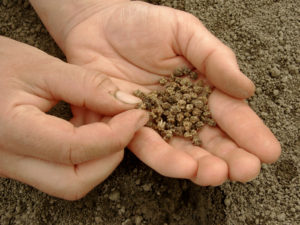 Those knobbly balls that you sow aren’t actually individual seeds but clusters of several seeds bound together. Each cluster is capable of producing up to six seedlings.

Beetroot leaves are edible and are at their best when young, so when it comes to thinning your beet (often essential due to the cluster effect) toss the young pickings into a salad.

Thought all beetroots came in a shade of purple? Think again. There are different varieties of beetroot, available in white and yellow, or even ones that are pink on the outside and yellow on the inside.

If those varying colours aren’t enough then you can also buy beetroots that display striped rings when cut. This variety is named after the Venetian town of Chioggia and is also known as Candystripe or Bull’s Eye.

It’s not just bull’s eyes that feature in beetroot naming, but also bull’s blood. This heirloom variety is one of the ruddiest around, and also has some of the best-tasting purple leaves, which can be cooked like spinach. 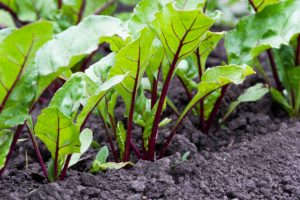 Beetroot is much more versatile in the kitchen than many assume. Besides those bonus leaf harvests you can do pretty much anything with the roots: roast, steam, pickle, eat raw, use in cakes, brownies, soups, fritters, veggie burgers… and some folk even grate over their breakfast porridge.

And it’s not just eating that suits the beet, it can also be used for numerous drinks including healthy smoothies and juices, wines, teas and our fermented favourite beetroot kvass.

If there’s one downside of beetroot then it’s their habit of bolting before the root has plumped up during dry days. Watering helps, but seed manufacturers have also been on the case with the more bolt-resistant variety ‘boltardy’. 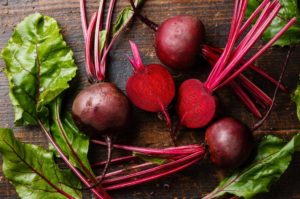 You’ll commonly hear that ‘golf ball size’ is the best for picking and while this will offer optimum cookability you can let them grow much bigger. Although too big – like the world-record-holding whopper that weighed in just shy of 24kg – and they’re likely to go a bit woody

Beetroot has a habit of staining most things it comes in contact with so it’s no wonder it has been used as a dye. Indeed we’ve heard that the Victorian practice of using beetroot as a hair dye is undergoing a bit of a revival, although we personally have yet to verify its effectiveness.

Have you grown beetroot in your vegetable patch? What’s your favourite beetroot variety? Let us know in the comments. 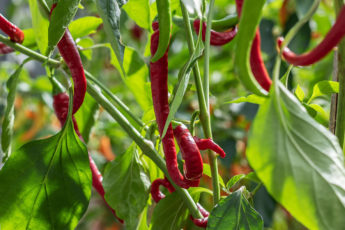 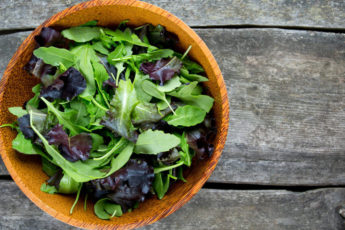 How to grow your own salad 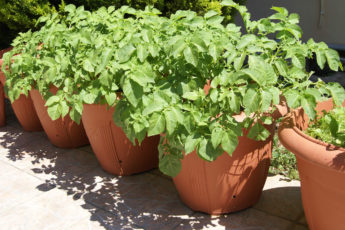