From tiny acorns…the stories of our most famous Oak trees

Oak trees are one of the most majestic and recognisable types of tree in the world. They represent England and…

From tiny acorns…the stories of our most famous Oak trees 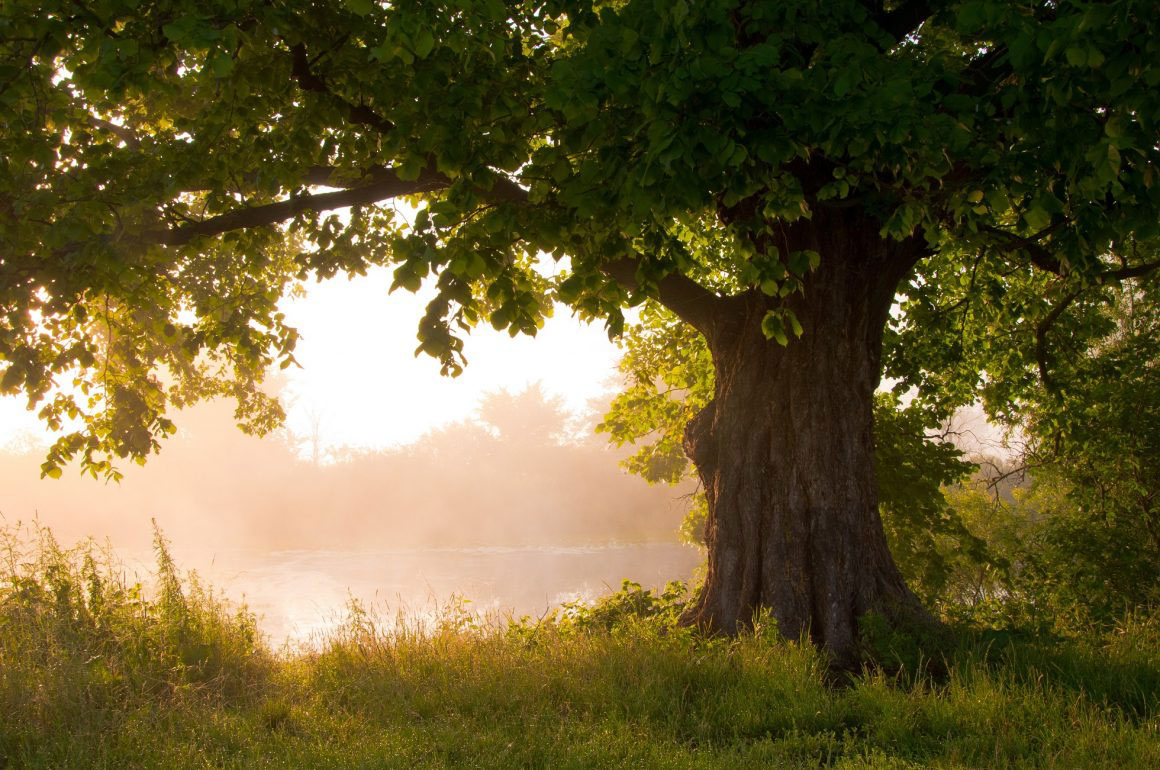 Oak trees are one of the most majestic and recognisable types of tree in the world. They represent England and Wales as the official national tree, along with many other nations including Poland, France and Germany. 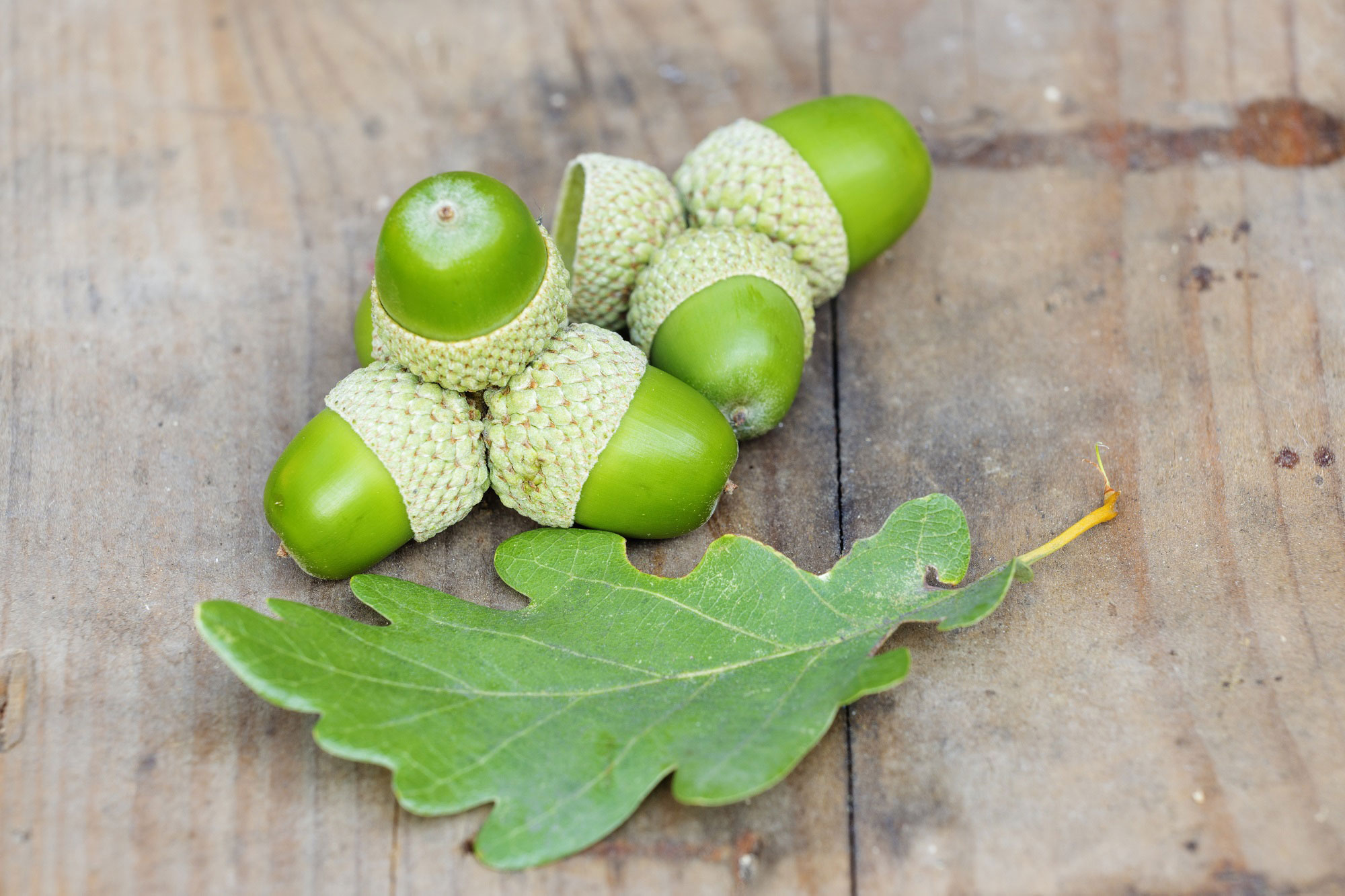 Able to weather some of the toughest conditions, the oak tree can grow from a tiny acorn into a giant and live for an extremely long time, with the oldest recorded example being around when William the Conqueror invaded Britain in 1066! The stories behind some of Britain’s most famous oaks add an element of magic to their grand histories, with many crossing into the realms of legend. To celebrate these incredible trees, we’ve compiled a list of some of our favourites. If one is nearby, be sure to pay it a visit. You won’t be disappointed!

There is arguably no greater legend in British history than that of Robin Hood and his merry men. While the details of the legend vary greatly, most versions feature the importance of Sherwood forest, where the outlaw based himself, away from the prying eyes of the Sheriff of Nottingham! Supposedly, the main camp where they based themselves was directly under this enormous oak tree, which was already more than 100 years old by the time they came along. The tree is now the most visited in the UK, attracting hundreds of thousands of visitors a year, and while it is starting to show its age, as some of the branches are now propped up, it is still a fine example to witness. Find out how to pay it a visit here.

As mentioned at the start of this blog, the oldest oak tree in the UK has been around for more than a thousand years, so it was already growing when the Normans invaded in 1066. This was the Bowthorpe Oak. And it’s still going 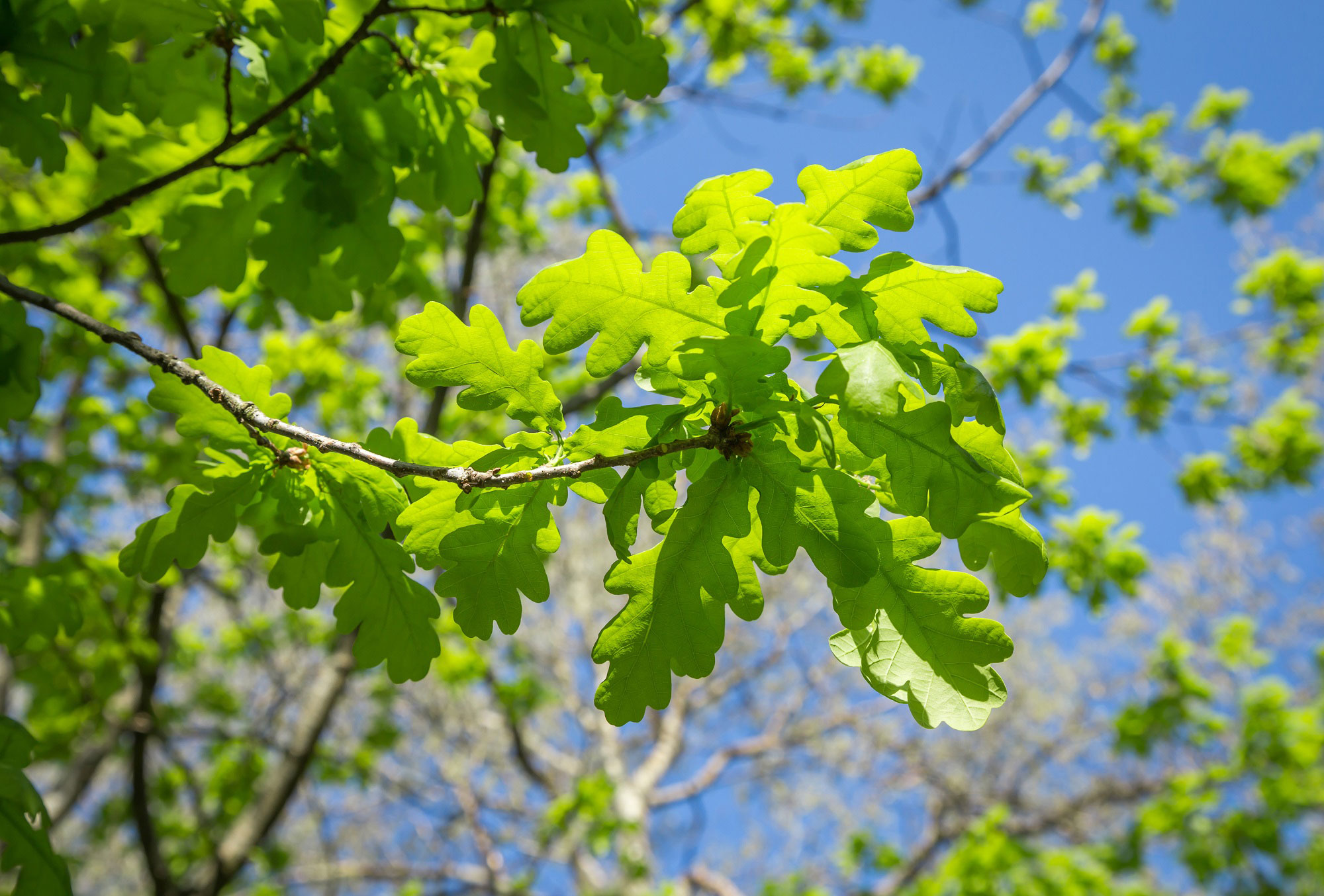 strong, with its enormous canopy blooming every year, as it has done throughout the time of the crusades, the Tudors, all the way through to the industrial revolution and both world wars. With proper care and attention, who knows how long this tree could keep going for, and what events in British history it could still be around for?

This is a slightly tricky entry to this list, as this famous tree is not quite the tree that people think it is. The Royal Oak is the tree where, reportedly, the future King of England, Charles II, hid from Roundhead soldiers during the English Civil War. Legend goes that Roundhead soldiers passed right under the tree as he was hiding there. As a result, the tree became something of a symbol for the Royal family, and its name has since been used on pubs up and down the land. 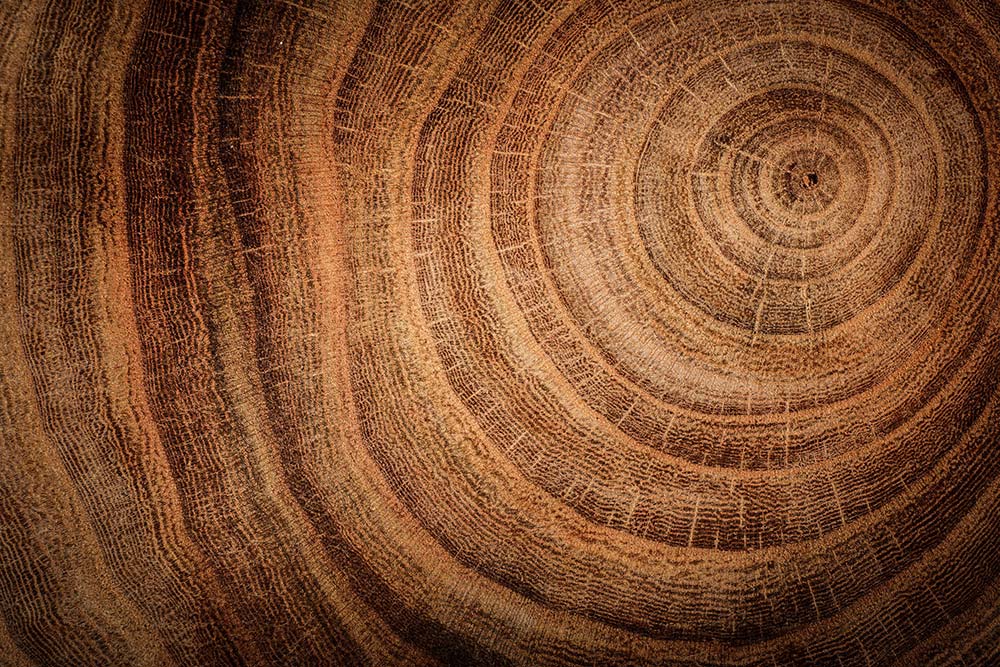 This oak tree is one of the oldest in the country, with estimates placing it around 1000 years old. Supposedly, the tree possesses magical qualities, granting the wishes of those who approach the tree, the lack of lottery winners in the Bodmin area suggests that this theory isn’t true! It was also popular for many years for pregnant women to wear the acorns of the tree as amulets, offering them good luck and healing properties.

The tree resides on the edge of the famous Bodmin moor, one of the most beautifully rugged places in the UK, so if you intend on visiting, be sure to stop by the famous tree and see if the tree gods will grant your wish.

‘Macbeth shall never vanquish’d be until Great Birnam Wood/to high Dunsinane hill shall come against him.’

This is the famous witch’s prophecy from the Shakespeare classic Macbeth, if you hadn’t guessed. And at the heart of Great Birnam Wood is the Birnam Oak. The most famous and majestic oak in the wood. Per the story, the branches from this tree were one of the main sources of camouflage Malcolm’s troops used when they approached the castle.

This passage ensures that this oak tree has an immortalised place in British history, and as long as the oak stands, visitors will surely flock to see it. 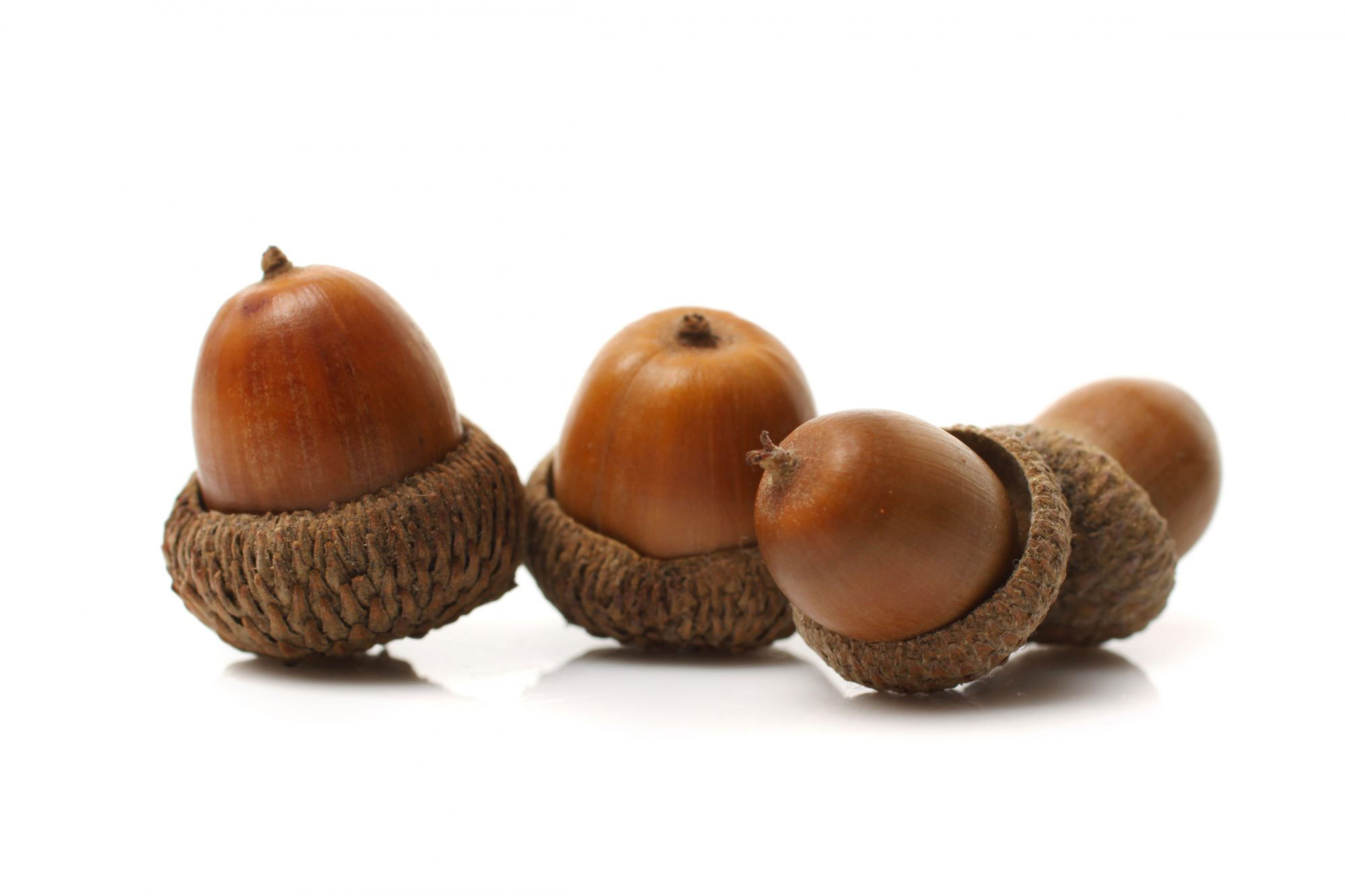