How To Grow Hops

Hop plants are great! You can grow them up trellises to create leafy backdrops to border plants; you can grow…

How To Grow Hops 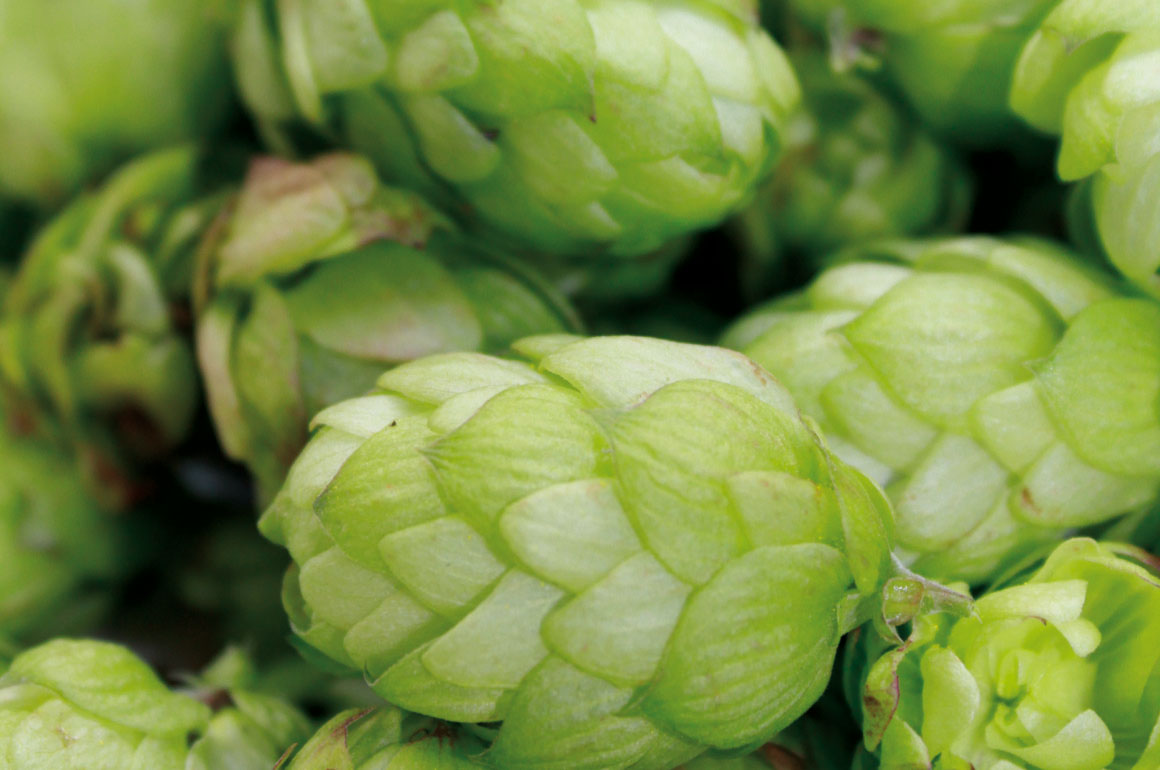 Hop plants are great! You can grow them up trellises to create leafy backdrops to border plants; you can grow and dangle hops from the ceiling of your kitchen to create rustic, aromatic decorations; you can even utilise young hop tips in cooking, sauteing them in butter the same way as you would prepare asparagus tips. More importantly (and most obviously) hops are the main ingredients in beer making, and for this reason, and this reason alone, we are growing vast quantities down on the allotment. We are currently cultivating six varieties which we grow up and over a huge dome frame that we erected last year (to the sound of much swearing, weeping and gnashing of teeth) and this year we plan to make space to shoehorn in a few more plants. 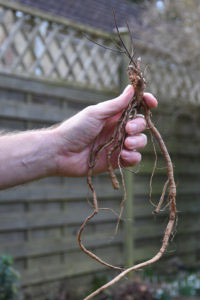 How easy is growing hops? – Our own success stands proof to the claim that any fool can grow them – but there are a few points to consider.

Next steps (or hops!) once you have grown your hops 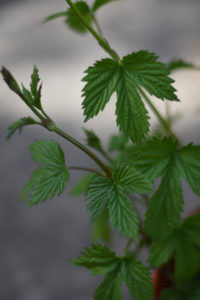 Top of the hops

Here’s some of our favourite hop plant varieties to grow – and how you can taste them before you invest your efforts into growing them!

This UK bred hop variety is the result of a union between the Bramling (a traditional English hop) and the Manitoba wild hop, which hails from Canada. Plunge them into your beer and you’ll get blackcurrant notes with an aroma of lemon and vanilla.

A relatively new variety of hop (released in 1985), the American Chinook is commonly used in American IPAs thanks to its powerful bittering abilities and spicy aromas. This hop plant produces compact, medium-sized cones that mature mid-season.

This crisp, dry ale possesses a rasping bitterness from start to finish. The flavours are mostly herby and piney but there’s also a hint of grapefruit pith begging for attention. A splendid ale, chock-full of Chinook goodness.

Cascade hops were developed in Oregon and named after the mountain range that severs the state. First released in 1972, this aroma hop is a mainstay of the American craft beer scene. It’s also one of the hop varieties that sprawl over our hop arch down on the allotment.

Cascade brings brash American flavours to this rustic Cornish beer. It’s a golden ale with a grainy cereal malt, tinged with sweetness and full of bitter orange and grapefruit flavours. Equally well served with a traditional Cornish pasty or a full-on American burger with all the extras.

One of Britain’s less heralded hedgerow varieties, Boadicea is often used for dry hopping (a technique that involves adding hops to the keg after fermentation to enhance the hop aroma in the resulting beer) and has a spicy light, dry floral flavour.

Boadicea has been used to delicately flavour this simple golden ale brewed by Meantime Brewery for M&S. An understated tobacco bitterness and some light, summery floral flavours provide an easy-going drinking experience, proving that you don’t have to go big on hops to create a tasty beer.

Citra’s tropical tasting properties make it top of the hops for the new wave of craft brewers. It’s a punchy plant that can be used as an aromatic addition to beers and as a bittering agent. Unfortunately, Citra is a proprietary strain, meaning the hop is owned under licence and the rhizomes are unavailable for the amateur hop grower to purchase. You can, however, imbibe it…

First brewed back in 2011, this was the first UK beer to feature citra hops. It’s a gluggable pale ale with refreshing grapefruit flavours and a dry, bitter finish – a tropical hit with both the traditionalists and craft ale crowd.

We’d love to see your efforts at growing hops. Are there any other varieties you have tried to grow? What are your thoughts on how to grow hop plants? Let us know in the comments.