How To Get Rid of Garden Pests and Diseases

At last! Summer’s here and it’s time to enjoy flowers, fruit and vegetables at their prime. Don’t let precious plants…

How To Get Rid of Garden Pests and Diseases 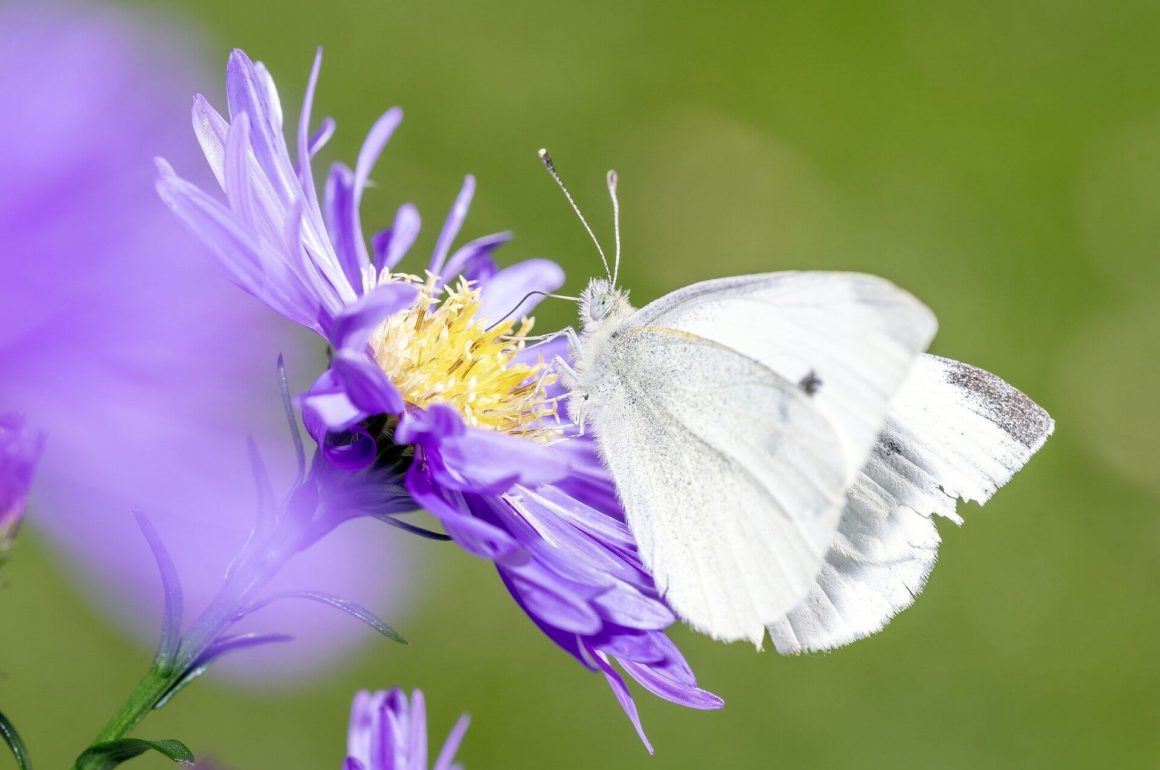 At last! Summer’s here and it’s time to enjoy flowers, fruit and vegetables at their prime. Don’t let precious plants fall foul of pests and diseases though – follow our guide to preventing and tackling 10 of the most common garden pests and keep your garden in pristine health… 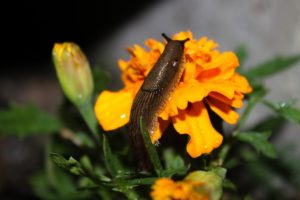 1. How To Get Rid of Slugs And Snails

Slugs and snails topped this year’s Royal Horticultural Society poll of the nation’s worst plant pests. Munching molluscs make a beeline for the tender, young shoots of flowers and edibles. In the past this slithering army of vandals could be halted in their tracks by using chemical slug pellets containing metaldehyde. However, due to concerns about the chemical’s impact on the environment and wildlife, metaldehyde will be phased out for outdoor use by 1 April 2022.

Organic slug pellets containing ferric phosphate are the most popular alternative. Once slugs have eaten the bait, they crawl under the soil surface to die, so nasty slime trails aren’t visible. Plants in garden containers can be protected by applying a ring of copper tape around the plant pot – it delivers a tiny electric shock; enough to persuade molluscs to slither off elsewhere. Physical barriers such as egg shells and granules can be positioned to throw a protective ring around vulnerable plants such as hostas, while beer traps sunk into soil lure slugs and snails to a tipsy demise. If you’re not squeamish, venturing into the garden and hand-picking snails can also keep populations down. 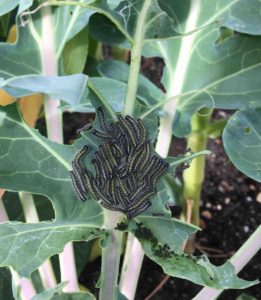 2. How To Get Rid of Caterpillars

The spectacle of butterflies on the wing is a highlight of summer but there’s one that you don’t want fluttering in your garden and that’s the cabbage white! Left to lay its eggs on brassicas (that’s crops such as cabbage and Brussels sprouts) the resulting caterpillars have an insatiable appetite and will devour foliage, leaving decimated plants covered in their excrement. Prevention is advisable, so protect brassicas using horticultural netting which stops butterflies from laying eggs on crops. Where netting isn’t practical, inspect plants regularly, removing eggs from the underside of leaves (or pinching off and binning heavily infested leaves). 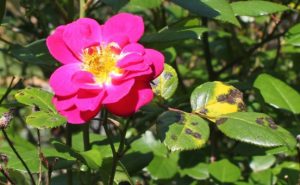 The quintessentially English blooms and fruity fragrance of the nation’s favourite flower says high summer has arrived. Unfortunately, so does rose black spot, a fungal disease which unsurprisingly leaves roses with black spots on leaves and often results in leaf drop. Fungicides such as Rose Clear Ultra can provide control – or when choosing new plants, Google ‘disease resistant roses’ to browse a huge choice of modern varieties that are less susceptible to black spot. 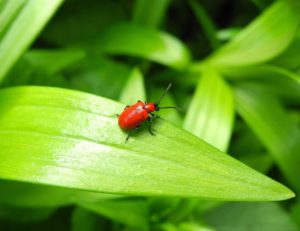 Lilies have shaken off their funereal reputation and are now a staple of summer garden containers and borders, unbeatable for showy, perfumed flowers. Bright red lily beetles which appear from early summer can wreck displays, with red/orange sausage-shaped eggs on undersides of lily leaves a tell-tail sign of trouble. Inspect lilies frequently from spring, removing infested leaves, while adult lily beetles can be picked off by hand. Natural contact insecticides that control this lily wrecker include Neudorff Bug Free Bug and Larvae Killer while gardeners who use chemicals can keep lily beetles at bay with Resolva Bug Killer. 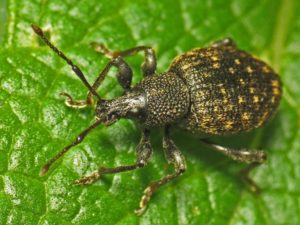 A nuisance of the highest order, vine weevil is widespread. Adults munch leaves from the outside, leaving characteristic notches in leaf edges, while grubs devour roots. Adult weevils can be removed by hand while container plants should be tipped from plant pots from time to time to inspect compost for grubs. Use of biological controls (natural predators that attack pests after being applied by watering) is advisable for vine weevil control – look out for Nemasys Biological Vine Weevil Killer. 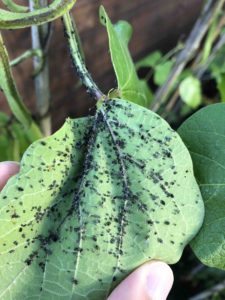 6. How To Get Rid of Aphids

Sap-sucking insects such as greenfly and blackfly are the bane of gardeners’ lives, rapidly infesting stems and foliage of flowers and vegetables (black bean aphid has been a menace on beans in recent summers). Affected plants lack vigour with stunted, distorted growth and become coated in sticky honeydew excreted by the bugs. Aphids are easier to control if tackled before infestations build up, so vigilance is key. Use a hosepipe to blast the critters from plants or squash them with your fingers. Pesticide-free bug killers containing fatty acids or plant oils will keep populations in check (look out for Ecofective Bug & Mildew Control) but repeat spraying can be required. Natural enemies such as ladybirds are the gardener’s friend, as they love to feast on aphids. 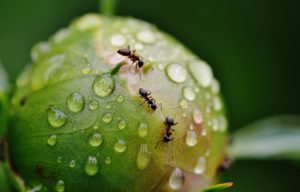 While ants are often little more than a nuisance, tunnelling and excavating soil in gaps on patios and paths, there’s a more sinister element to their antics. Ants ‘farm’ aphids, protecting the pests and helping to spread aphids between plants so they can feed on their sweet secretions. Applying ant powder on a dry day will bring nests under control but ant powder must only be used on hard standings in and near homes and is not permitted for use around plants in gardens. Where ants are infesting lawns, repeatedly flooding areas using a watering can or hosepipe will destroy nests (don’t use boiling water though – not only is it cruel, but it’ll kill your grass, too). 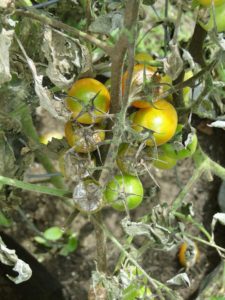 If there was an award for the cruellest plant disease, tomato blight would win hands down. Striking in humid, wet summer weather, previously healthy leaves and stems turn brown, rot and collapse in a matter of days, rendering crops a write-off. Tomatoes grown in greenhouses are at less risk than outdoor crops but are not immune. As there’s no cure (affected plants must be binned or burnt), growing blight-resistant tomatoes is the best option. It’s too late to sow tomatoes from seed in June, so buy young plants of blight-busting varieties such as ‘Crimson Crush Tomatoes’, ‘Losetto’ and ‘Mountain Magic’. 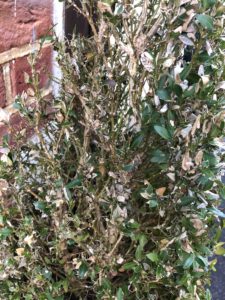 Box blight has ravaged gardeners’ top choice for topiary, causing dieback and leaf fall. Clipping box less frequently results in foliage that isn’t so dense, allowing better air movement which reduces the risk of outbreaks, as does watering at the base without splashing foliage, which can spread disease. Badly affected plants must be destroyed but early blight can be treated with fungicides such as Provanto Fungus Fighter. The disease is so prevalent that some garden centres have stopped selling box topiary, replacing it with alternatives such as Ilex crenata which doesn’t succumb to blight. 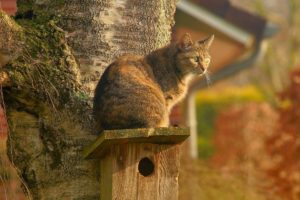 10. How To Keep Cats Out of Your Garden

With 10.9 million moggies resident in the UK, cats are much-loved pets rather than pests – but when neighbours’ four-legged friends foul our gardens, fur can fly! Lay bamboo canes or stems of prickly holly on soil in areas that cats use as their toilet, or sprinkle pungent garlic-smelling deterrent granules on the ground. Battery-operated ultrasonic cat deterrents are available although mixed reviews are common, so research carefully before buying.

What garden pests and diseases will you be looking out for this summer? If you have any secret home remedies for repellents, let us know in the comments! 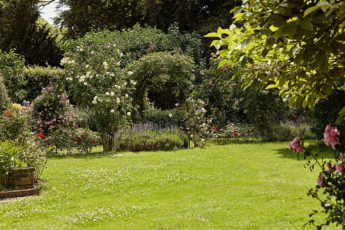 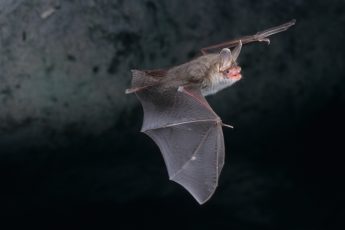 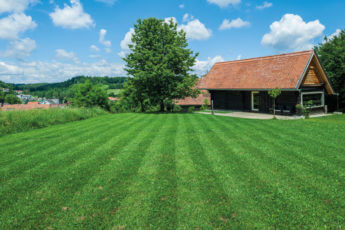