Temperatures are rising, shrubs are waking from dormancy and the seed-sowing season is in full swing. March is a busy… 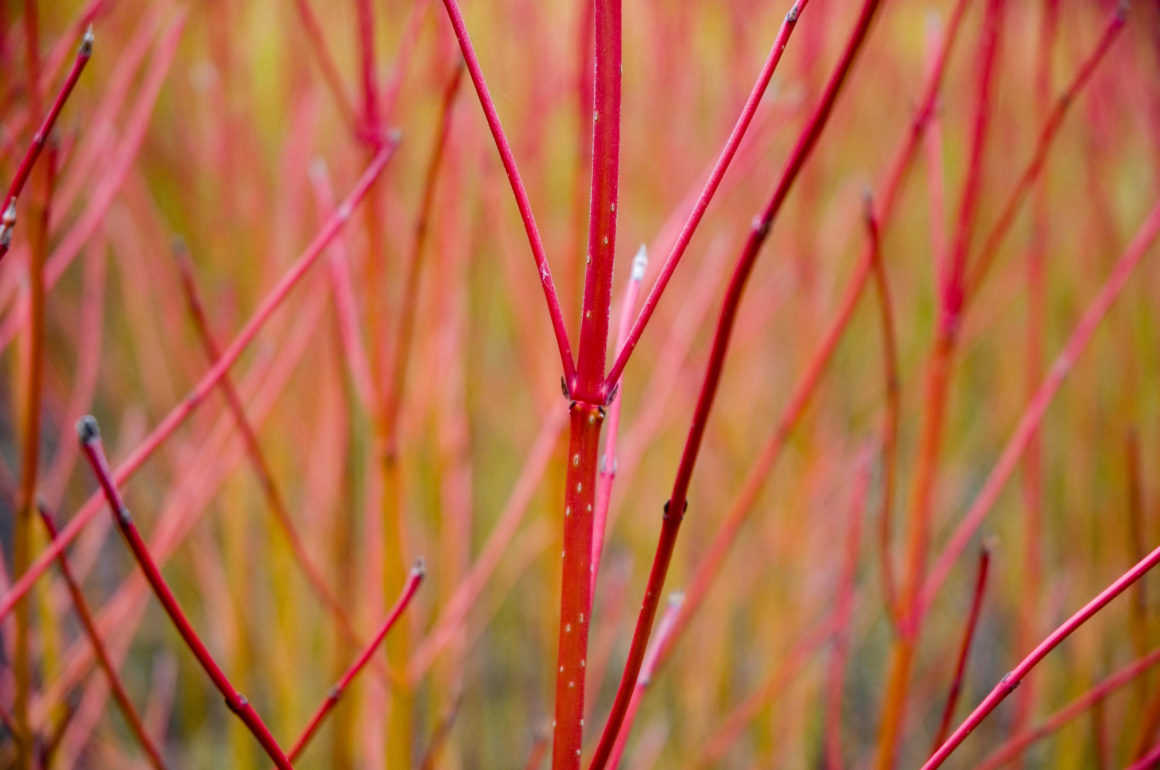 Temperatures are rising, shrubs are waking from dormancy and the seed-sowing season is in full swing. March is a busy month as the garden springs into life: here are the top 10 jobs to do in the garden now!

Tomatoes are one of the easiest crops to grow. Even if you don’t have a greenhouse, plants will thrive on a sunny patio or balcony. To ensure early crops, sow tomato seed indoors or in a heated greenhouse now. Fill pots or trays with seed and cuttings compost, level the surface and lightly water using tap water. Sow seeds on the surface, 1-2cm apart, then cover with a thin layer of compost and place in a propagator at around 20ºC (68ºF). When seedlings emerge, usually within a fortnight, open ventilators on propagator lids. 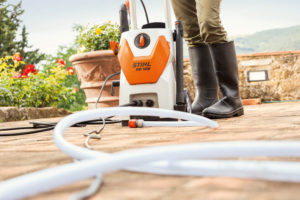 A winter build-up of algae can leave timber decking as slippery as an ice rink while looking unsightly. Pressure washing quickly shifts the muck without using chemicals. For best results, wash decking when timber is wet (if the weather is dry, soak the deck using a hose, half an hour before pressure washing). Always use a fan jet nozzle on the lance of the pressure washer – the same nozzle you use for washing a car (never a rotating nozzle which is meant for cleaning paving and can damage wood). Direct water evenly along the timber. Avoid hovering over the same area or you’ll end up with light and dark patches. 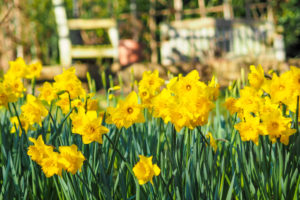 Daffodils herald the arrival of spring. When flowers go over, cut the flower stalk off at the base – that way, bulbs won’t try to produce seed and energy will be conserved for next year’s flowers. Leave daffodil foliage alone for at least six weeks and don’t cut it off until leaves are yellow and have died down naturally. Bulbs rely on foliage to create energy which is stored to boost flowering next spring – so don’t rush to tidy leaves away.

Shrubs in containers can look sorry for themselves after winter. Often, it’s because reserves of nutrients in compost have become depleted, leading to yellowing leaves and sluggish growth. The problem can easily be rectified without tipping plants out and repotting. Scrape away the top inch of compost on the surface and replace it with fresh compost, watering well afterwards. For most shrubs, John Innes No3 compost is ideal. For acid-loving shrubs such as azalea, camellia and blueberries, top-dress with ericaceous compost.

First-early potatoes that were chitted (sprouted) indoors during January or February can be planted out in late March if the soil is workable. Choose a sunny, sheltered location – soil should be well-drained and ideally it should have been dug in autumn and boosted with well-rotted manure. Dig a narrow trench that’s around 12cm/5in deep and space each seed potato about 30cm/12in apart. Backfill the trench with soil. As plants grow you’ll need to ‘earth-up’ (draw soil up to the stems) which helps to protect from frost and excludes light that can turn potatoes green. Your home-grown spuds should be ready in June and July.

6. Watch out for weeds

As temperatures rise, weeds spring up. The key to control is to tackle weeds fast: once they flower and set seed, your problem will become worse. If you’re prepared to use chemicals, choose a systemic weedkiller (such as products containing glyphosate). It’ll travel through the plant and kill the root as well as foliage, preventing re-growth. Spray on a mild day when weeds are actively growing and no rain is forecast. Organic weedkillers are widely available and use natural ingredients to bump-off unwanted invaders. You can also use a hoe or hand-weed but make sure to tease out as many of the roots as possible.

Gardeners often leave last summer’s flower heads on hydrangeas over winter, because they provide a degree of frost protection for emerging buds. Now, to allow for new growth, dead flower heads should be cut off. Use secateurs to cut back to the first good pair of buds below the old flower head. The only exception is the climbing hydrangea, which should be pruned in summer when it has finished flowering.

Slugs come out in force as tender, young shoots emerge in spring. Molluscs become active when warmer weather arrives, so it’s worth stepping up slug patrols. Problematic areas can be protected by placing organic slug pellets, which contain ferric phosphate, on the soil. Physical barriers can be made around plants – packs of granules are available at garden centres that slugs hate slithering across. Slugs can be caught in beer traps, too, which are set in soil and filled with lager, leading gastropods to a tipsy death. Don’t go wasting your finest ales filling them up though; cheap supermarket beer will do the trick.

The brightly coloured stems of dogwoods (Cornus) put on a stunning display all winter. By pruning plants hard while still dormant in late March, before leaves start to appear, it’ll encourage them to put on new growth with extra vigour, leading to a better display of vivid colours next winter. Using sharp secateurs, cut stems down to about 15cm/6in above ground level. Plants will soon bounce back. 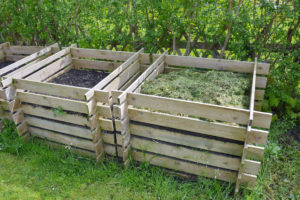 Our gardens produce a huge amount of waste – from grass clippings to prunings and spent veg plants. Instead of binning it, composting allows green waste to break down naturally, and the resulting crumbly brown compost can be spread on flower beds and veg patches as an organic soil improver. You can buy compost bins at garden centres, but it’s easy to make your own. Four pallets can be screwed together to make a sturdy frame. If you don’t have pallets, buy four tree stakes, hammer them into the ground then wrap chicken wire around them and secure the wire to the stakes.

Watch out for our blog on the top 10 gardening jobs to do in April, and let us know how you’re getting on in the garden in Spring in the comments below. What other jobs are you doing? 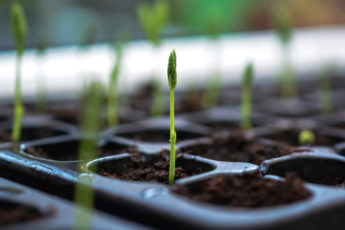 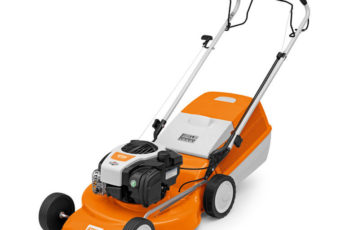 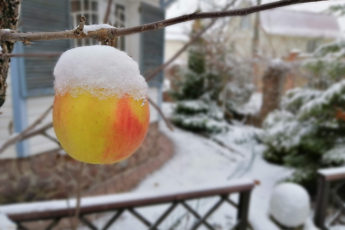