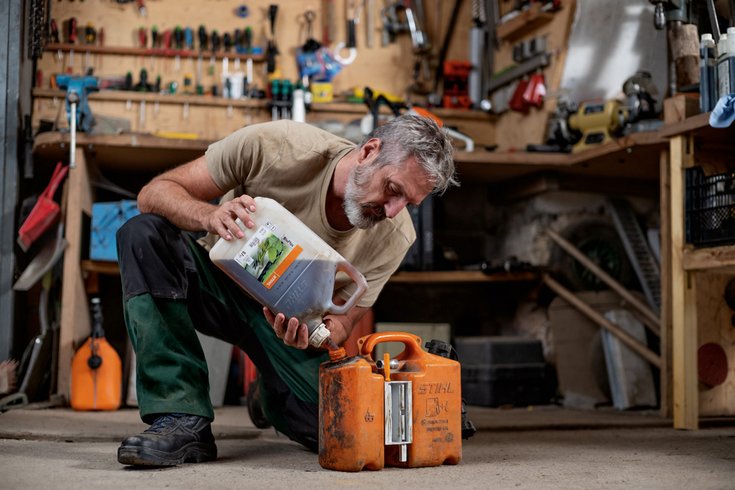 We know that there is still some concern about using the new E10 fuel in STIHL power tools and we’re certainly still receiving many questions about it on our social media channels. We’re also receiving more questions about our patented STIHL fuel, MotoMix, as a result of the introduction of E10 fuel. That’s why we have put together the answers to some of the more frequently asked questions about E10 petrol and fuels in general here. Please do ask any other questions in the comments box below. 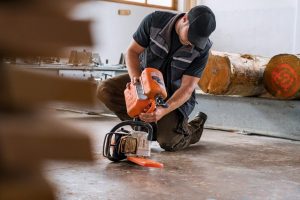 Q. When E10 fuel first came out, I heard that it could cause a reduction in fuel efficiency. Is this correct?

This is possible, particularly in some older machines. Ethanol contains oxygen so when the ethanol content is higher, so is the oxygen content. This means that more fuel needs to be burned to compensate so it will be slightly less fuel efficient to use E10 fuel. STIHL MotoMix is ethanol-free so will automatically be more efficient. 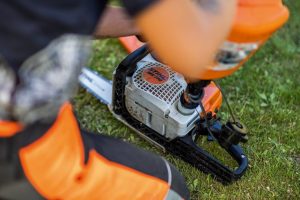 Q.How do you know that E10 fuel will work in my STIHL machine?

E10 fuel has been available in a number of other countries, including the US and Australia for a number of years already so we have real-world experience of E10 petrol being used with STIHL engines without issues.

Q. If E10 fuel is mixed with STIHL HP Ultra Oil will it last longer?

STIHL HP Ultra does contain a fuel stabiliser which is designed to slow the rate of deterioration in fuel but by its nature, ethanol is hygroscopic, which means it absorbs moisture more easily and will go stale quicker then fuels without ethanol, such as MotoMix. Even if you use HP Ultra oil with E10 fuel, we still recommend not storing it for longer than 30 days. 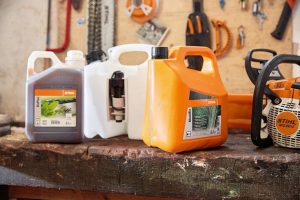 Q. After using regular fuel for some time, I used STIHL MotoMix in my older chainsaw and noticed the fuel lines had hardened. Was this caused by MotoMix?

MotoMix itself will not cause fuel lines to harden. The hardening is likely to have been caused by the ethanol content in the previous fuel and would have been evident at some point in the future without MotoMix being used. If there is any concern over the condition of the fuel lines, then we would recommend replacing them with the current ethanol-resistant parts as part of a service or repair of the machine.

Q. Where are STIHL fuels made?

Both STIHL MotoMix and Moto4Plus, our fuel for small 4-stroke engines, are made in Germany. 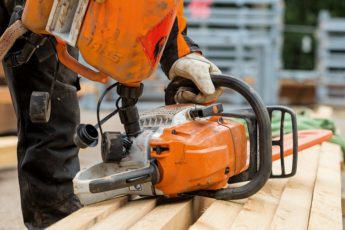 How Will The New E10 Petrol Affect Your STIHL Chainsaw 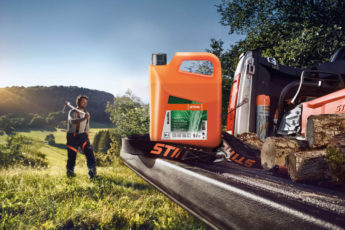 6 reasons why STIHL MotoMix is the fuel for you 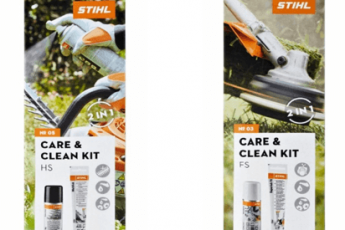