The STIHL TIMBERSPORTS® 2017 British Championship is almost upon us, and the athletes are training hard up and down the… 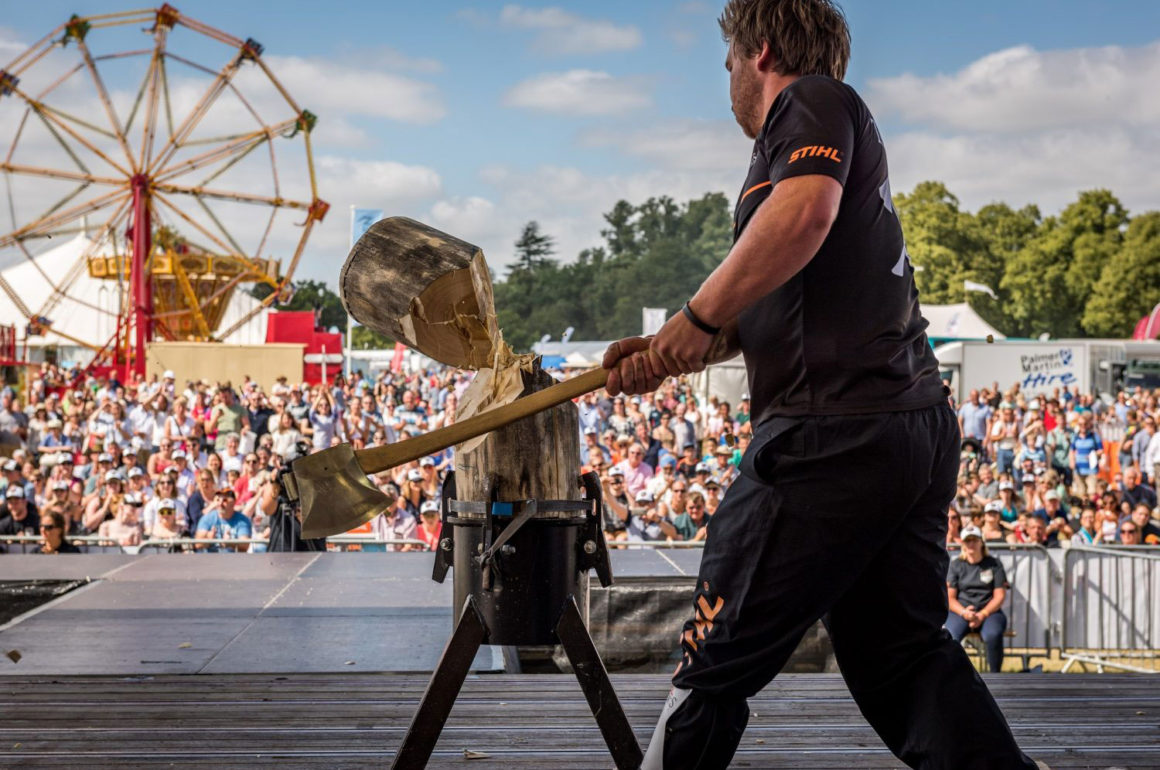 The STIHL TIMBERSPORTS® 2017 British Championship is almost upon us, and the athletes are training hard up and down the country in a bid to become the next British TIMBERSPORTS® Champion.

The venue for the Championship are the magnificent surroundings of Blenheim Palace, which is once again playing host to BBC Countryfile Live from 3rd to 6th August. STIHL will be on site throughout the whole event but the pinnacle of the show will undoubtedly be the British Championship on 5th August, where lumberjack athletes will go head to head in the original extreme sport.

Originating in 19th century Australia where foresters would compete against each other outside work testing their strength and speed, the TIMBERSPORTS® disciplines are based on actual lumberjack techniques which have evolved to become the STIHL TIMBERSPORTS® Series.

The 2017 event will be the fifth British Championship, and last year’s winner, Elgan Pugh, will be keen to defend his title. He will enter the Championship as one of the favourites but will know that he can’t afford to be complacent with other athletes aiming for the top. And there will certainly be opportunites for other competitors to shine, especially with last year’s second placed athlete, Rob Chatley, not competing this year.

A place on the podium isn’t the only thing up for grabs though – those that perform well in the Championship have the chance of being selected for the British Team, who will travel to Lillehammer, Norway in November to fly the flag for their country against the best in the world at the TIMBERSPORTS® World Championships.

To catch the eye of the team selectors, the TIMBERSPORTS® athletes will need to perform at their best this weekend. 16 competitors will race against each other and the clock in the six  disciplines and whilst many of them are familiar faces, with 14 having competed in the 2016 Championship, there are two newcomers for 2017, including Scott Fowkes, who won last year’s British Rookie Championship. Scott has trained hard this year and was pleased to be given the chance to prove himself against some of the more experienced athletes. Check out the vital statistics of the Championship contenders below: 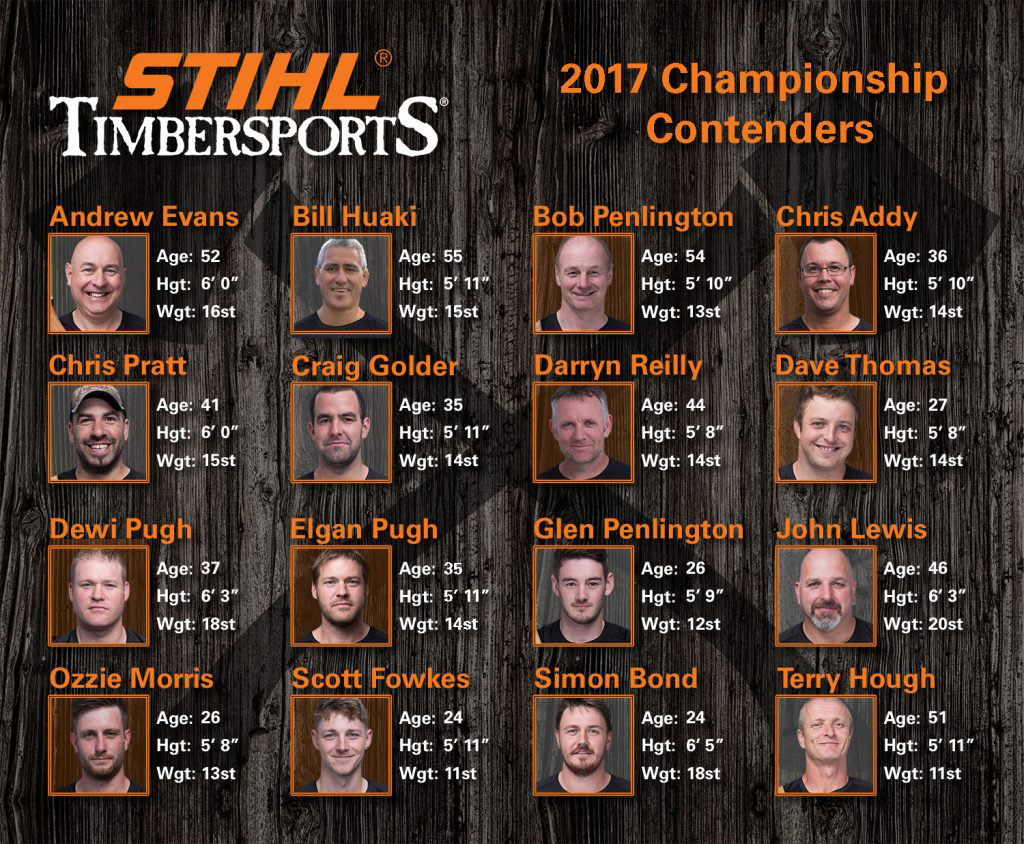 The 2016 competitors all upped their game at last year‘s Championship when four national records were broken. The athletes will have their sights set on smashing more records this year but they will have to be lightning quick to beat the current British records:

Five out of the six records have been beaten in the last two years, with 2016’s third placed athlete, Simon Bond, sawing through a 19 inch log in an incredible 13.52 seconds! 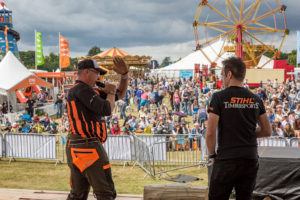 Spike Milton, who is now the TIMBERSPORTS® Global Sporting Director and the man responsible for training the new generation of TIMBERSPORTS® athletes, still holds the Hot Saw record, and he will be sharing his expertise by commentating on the Championship. And with so many athletes vying for the top spot, we are sure that there will be plenty of action for Spike to talk about!