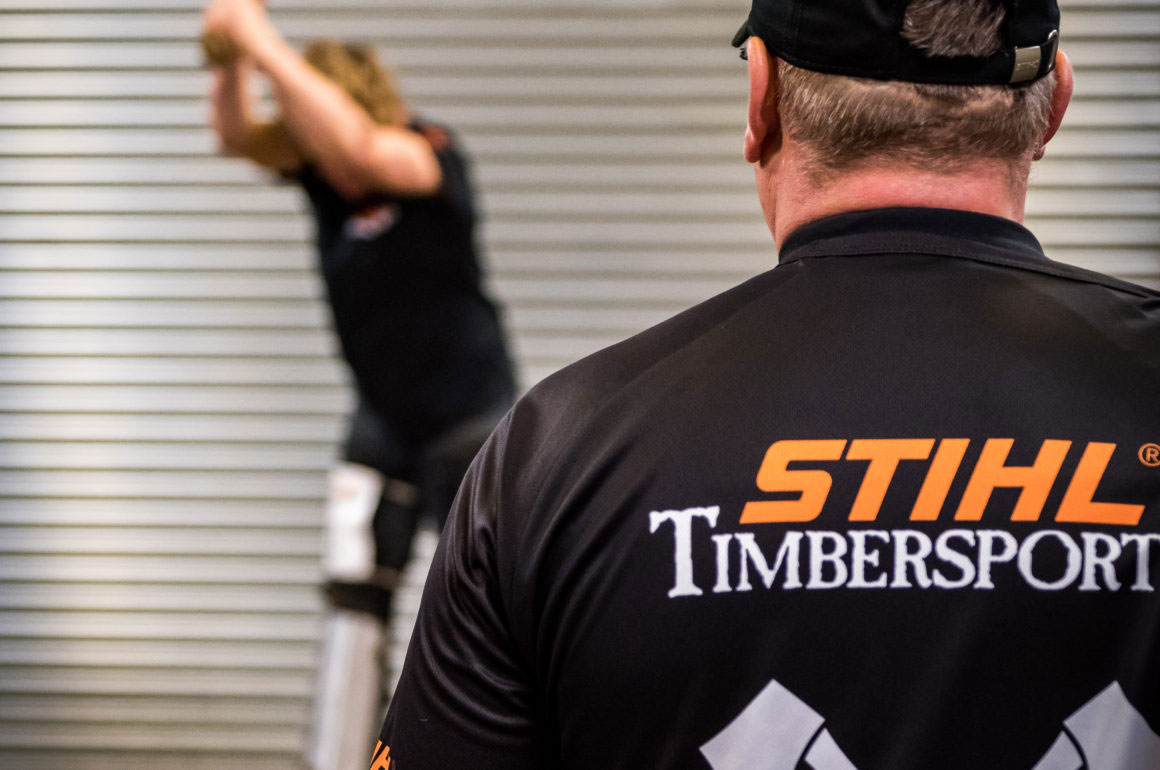 Fancy yourself as an adrenaline junkie? Why not have a go at the original extreme sport and apply for a place at the next STIHL TIMBERSPORTS® Newcomers Training Camp to be held at Brooksby Melton College in Leicestershire on 24th and 25th March 2018?

If you haven’t heard of logger sports before, then now is the time to find out more. TIMBERSPORTS® has its roots in Australia in the 1800s when lumberjacks would go up against each other outside work to see who could chop through a log quickest. The idea behind the sport itself hasn’t changed much in that time – the object is still to get through a log in the quickest time! But, with an official set of Rules and millions of fans worldwide, it’s now a competition series where the top athletes get to travel the world competing in front of huge audiences. 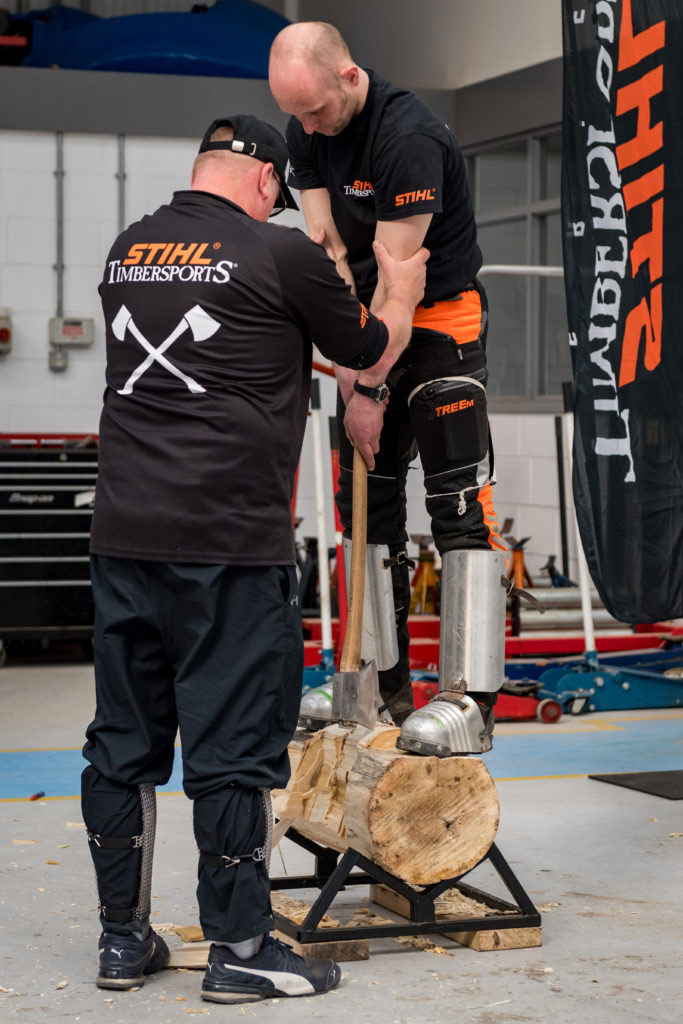 In Great Britain, the sport is not as widely known, but that is all set to change when the Echo Arena Liverpool hosts the annual STIHL TIMBERSPORTS® World Championship in October 2018. And if you want a piece of the action in this growing sport, then apply for our next Newcomers Training Camp here. We will select the most promising applicants who will then receive one day of training from the best trainers in Europe, including the previous TIMBERSPORTS® British Champion, Spike Milton. There will be a fee of £49.95 for the training, which will include lunch and refreshments as well as merchandise worth over £65.

And if you impress at the camp, you could get the chance to join the TIMBERSPORTS® training programme in the lead-up to the British Championship in August 2018 at BBC Countryfile Live. Some of the lucky people who received training at the last Newcomers Camp were chosen to compete in the Newcomers Challenge on stage at BBC Countryfile Live in 2017 in front of packed crowds. Those athletes who showed the most promise will get the opportunity to take part in further training in 2018 in the hope of being selected for the official Rookie or Pro Championships in the future. Watch the video of the 2017 TIMBERSPORTS® Newcomers Training Camp here:

Jack Easen won the 2017 GB Rookie Championship after attending the 2015 Newcomers Camp. His times from the 2017 Championship ensured that he qualified to compete in the Rookie World Championship so will be jetting off to Marseille in May 2018 to compete against the best rookies in the world. So what are you waiting for? Sign up now.

Please note that no experience is necessary as you will get full training on the day, but a sporty lifestyle and strong core muscles are always a benefit for any potential TIMBERSPORTS® athletes. 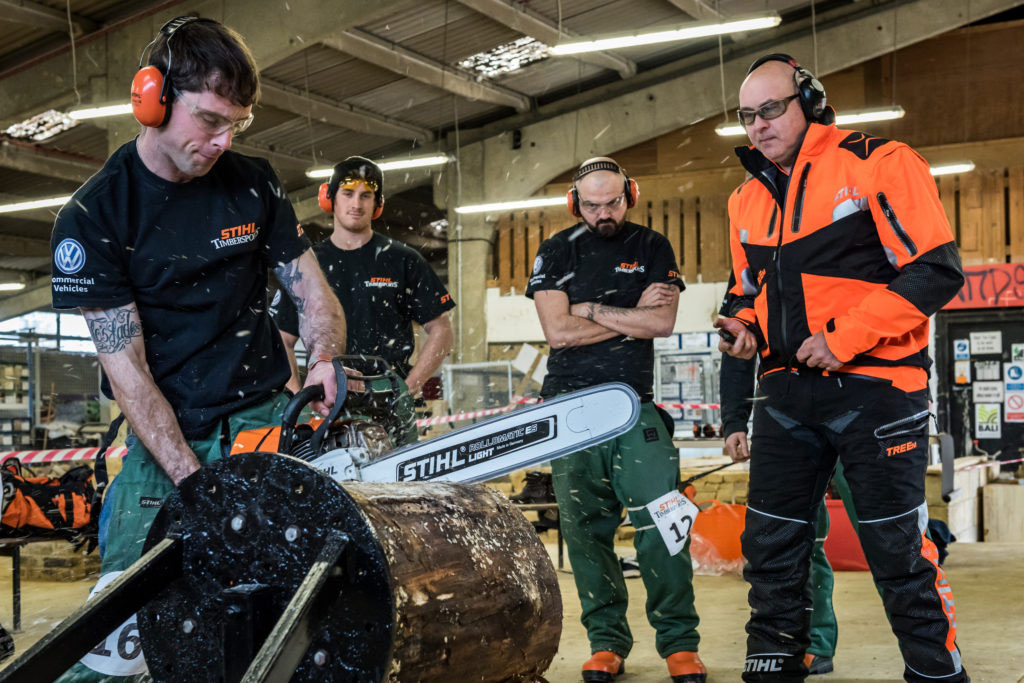